Our historical milestones in Australia

Discover the local origin and growth of ACCIONA in our country

Our historical milestones in Australia

Discover the local origin and growth of ACCIONA in our country

Locally, our story traces back to 1972, when Geotech Pty Ltd was founded by the Noonan and Macleod families after a management buyout of Foundation Engineering. The new group joined some of Melbourne’s most iconic projects; names like Collins Place (at the time, the largest excavation in the history of Melbourne), the Melbourne Underground Rail Loop, the Victorian Arts Centre, Citylink and the Burnley Tunnel. Within a few short years, Geotech became a leading ground engineering supplier to large constructors whose projects were defining the Melbourne cityscape.

As the century turned, a new generation of the Noonan family, brothers Bede and Andre, bought the business from their retiring father, adding rail capability with the acquisition of B.T. & K.A. Coleman in 2002, an Australian rail contractor that was originally founded in 1983, and a mechanical engineering arm in 2007 with the acquisition of John Beever Australia.

These three businesses became known as the Geotech Group of companies, winning a reputation as a leading provider of technically complex, specialist construction services. 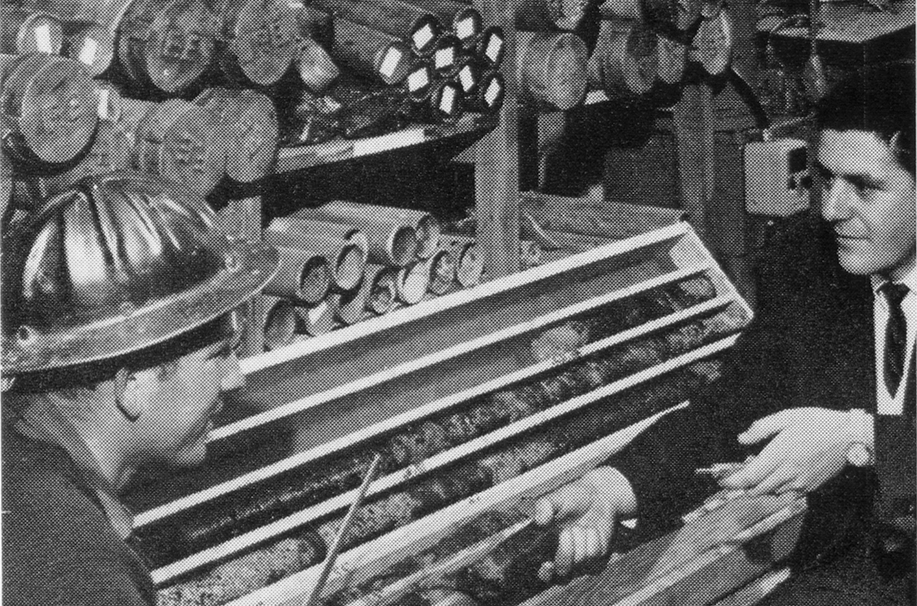 In 2002, ACCIONA established a presence in the renewable energy market in Australia. Since then, ACCIONA is now a major player in the industry, working exclusively with renewable technologies, mainly wind and solar. ACCIONA has built and owns four wind farms in Australia and is currently building its fifth. In 2020, ACCIONA announced that they will be building an additional 1,026 MW wind farm in Queensland, which will be ACCIONA’s biggest renewable energy facility and one of the largest onshore wind farms in the world. 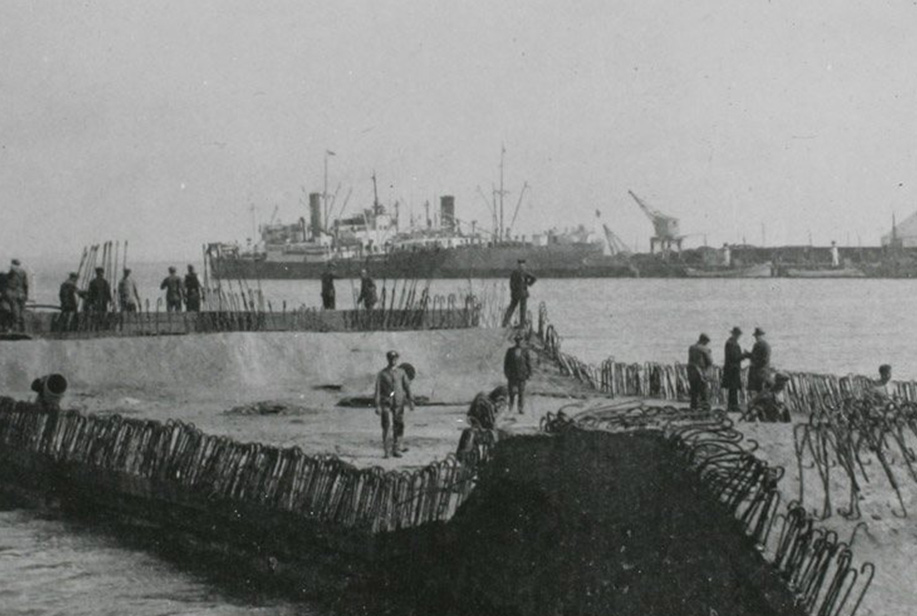 With the intention of further extending the company’s core capabilities and services within the country, ACCIONA introduced their centennial business line to Australia in 2007. The Infrastructure business offers solutions adapted to each individual project through its divisions Construction, Concessions and Water, ensuring an integral offering that spans the entire project value chain, from development, engineering and construction through to commissioning, operation and maintenance. 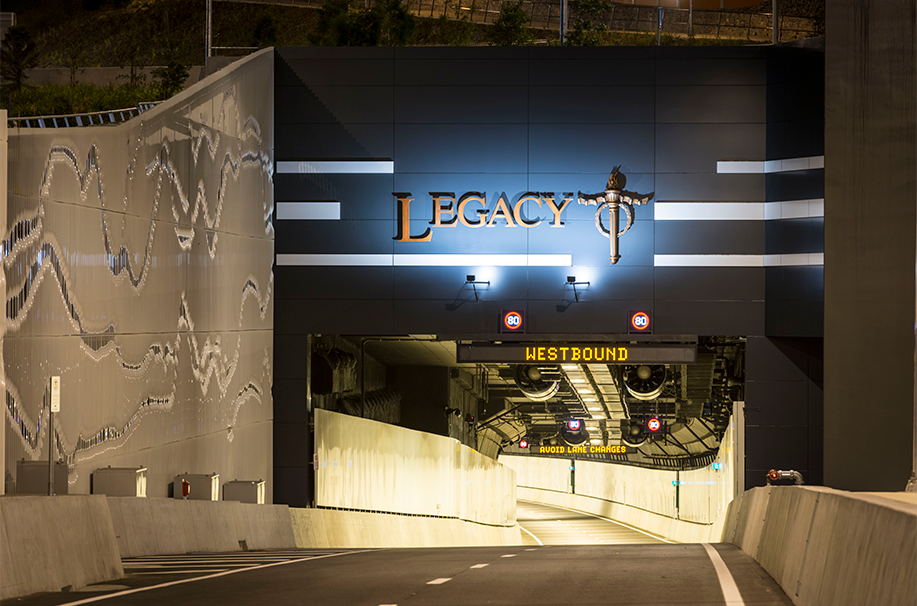 ACCIONA’s acquisition of the Geotech Group in March 2017 harnessed ACCIONA’s global expertise to Geotech’s local knowledge, creating a platform that could grow and challenge the established players.

The deal was carefully structured to leave Australian equity, management and technical expertise in place, while drawing on ACCIONA’s international expertise.

The acquisition of the group is one of a select handful of acquisitions it has made globally in over a century. It was a rare, perfect fit; an opportunity to work in Australia’s burgeoning infrastructure space.

The two businesses had a lot in common – family ownership, strong leadership and a commitment to innovation and sustainability. 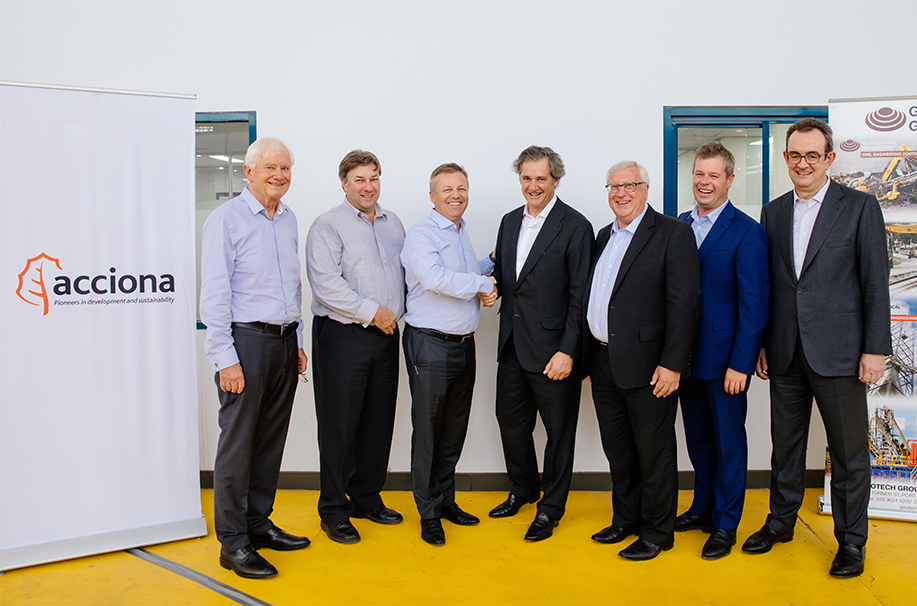 A different way of doing business. Through the evolution of its positioning, ACCIONA shows that the smartest choice for achieving sustainable development is to invest in the planet through renewable energies, resilient infrastructures, and water management and treatment. This is a different way of doing business, one it considers to be essential in the bid for sustainability in response to major global challenges, such as the consequences of climate change and the transition toward a decarbonised economy.

Late in 2019, ACCIONA began the process of acquiring Lendlease Engineering, with its highly valuable pipeline of projects and people capacity. This was another landmark moment for ACCIONA in Australia and further strengthens our Australian roots.

Lendlease Engineering’s own history dates back to 1926, and the firm has traditionally partnered with governments to help deliver some of Australia’s most significant transport and infrastructure projects, such as three of the nation’s most iconic bridges: Brisbane’s Story Bridge, Sydney’s Anzac Bridge and Melbourne’s Bolte Bridge.

TO DESIGN A BETTER PLANET

ACCIONA is a leading global company with a business model based on sustainability. We aim to respond to society's main needs through the provision of renewable energy, infrastructure, water and services. Over our 100-year history we have built a global reputation for delivering complex, large-scale infrastructure and energy projects with a distinctive hallmark for innovation, environmental sustainability and social purpose.

See all of our solutions

This website is not compatible with
INTERNET EXPLORER 11 or earlier versions.